One cyber world story that captivated me as a youth was the character of “Ultron,” as depicted in comic books and in the movie adaptation of The Avengers. The character was a breed of artificial intelligence created with the intent of protecting the earth. But he turned against his creators, and against the earth itself, becoming a cyber super villain in the process. Origin story complete. Now queue the good guys. 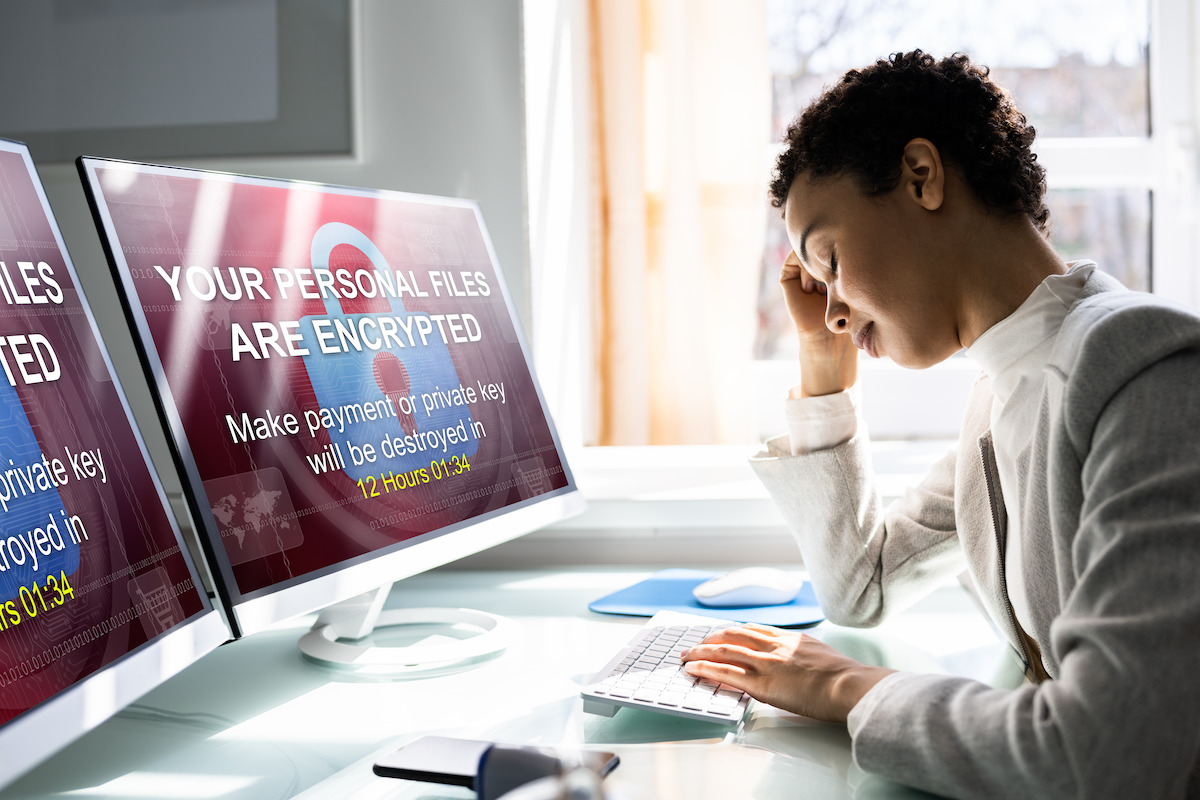 Such is the nexus of superhero narratives. A good intention turns violently wrong, necessitating radical intervention. Movies and comic books love to prey on fears of killer robots and cyber intelligence. It’s an archetype as old as the myth of Daedalus and Icarus: technology going too far and humanity in its arrogance flying too close to the sun, then landing on those old Led Zeppelin t-shirts instead.

Companies encounter similar, albeit less explosive, narratives when deploying cybersecurity solutions, in an attempt to lock down their networks. Often such solutions are deployed in the absence of a comprehensive infrastructure threat review. As such, they fail to provide comprehensive cyber protection.

This amounts to a technical placebo. The cybersecurity plan once implemented gives the impression of the cure without any real medicine provided. And while the attempt to paint over one’s data security problems is not itself an act of malice, it can nevertheless have deleterious effects to the organization in question.

My own experience in the business world tells me that user oblivion is as dangerous as malice when it comes to cyber vulnerability. A corporate network with rudimentary cybersecurity and normal online hacking attempts, such as phishing scams or malvertising, can be more problematic than a secured network under a heavy cyber attack, such as ransomware.

A Cyber Attack from an ERP Perspective

While the tale of Ultron and the Avengers had itself a happy ending, the story of many businesses is not so optimistic. I once worked for a manufacturing organization that was on the cusp of an ERP (Enterprise Resource Planning) cutover. Painstaking work had been done to ensure that all steps were accomplished and that everyone was ready for a successful go-live.

Training, communication, data conversion—all of the pieces were in place. Cutover weekend went without a hitch; the steps in the go-live plan were executed without issue. The first day live went off without major problems. The normal hiccups associated with a new system surfaced, but nothing unexpected came the way of the ERP implementation team.

On the second day after the ERP go-live, users quite suddenly lost access to shared network drives. Soon after, they began receiving errors when trying to save ERP transactions to the database. Then they abruptly lost access to the application entirely. Amongst all of the communication, they hadn’t even realized yet that their email server had gone down and that they were therefore no longer sending nor receiving communication. Their network had been completely compromised. Chaos ensued.

When people think of the most common reasons for an ERP failure, they normally speak of over-customization, or a lack of management support. They rarely think of ransomware. But for the company in question, getting ransomed over cutover weekend was the first step to a cascading number of failures. In a panic, the company reached for paper-based manual processes while communicating to customers and suppliers over hotspot connections, using the employees’ own private email accounts. It was a cyber mess on all ends and resulted in late shipments, efficiency issues, unhappy customers, and months of work to resolve. Time and talents could have been spent on things other than cyber attack recovery—if only the company had been prepared through preventive measures.

Avoiding a cyber attack entirely is always preferable to avenging it after it’s happened. Many companies believe they’ve taken the steps necessary to mitigate a cyber attack. Enterprise risk management needs to be an ongoing activity, however, with business owners and executives involved in designing, understanding, and implementing a cybersecurity plan customized to the vulnerabilities of the industry under attack—because every industry is ALWAYS under attack.

A company’s greatest vulnerabilities are often the ones that they never realized they had. The greatest risks are the ones they believe they’ve already mitigated. The company in this tale of ERP implementation security chaos thought they had done everything internally to secure their network. But their efforts were done in a vacuum, without any impartial opinions or outside analysis. They weren’t out to create a monster, but their vulnerabilities created a monstrous problem. They didn’t feel they were walking on enemy ground because the villians were hidden and undetected by current cybersecurity measures.

The lesson to be learned here is that malice often masquerades as magnanimity. The most significant threats to an organization are often clothed in good intentions.

Is Your Business at Risk of a Cyber Attack?

Could cybersecurity be the biggest problem you didn’t know you had? I’ll spoil the plot—cyber vulnerability, particularly the risk of a ransomware attack, is the biggest problem currently lurking within most businesses. Manufacturers are at risk of complete shutdown. Distributors face supply chain attacks on a daily basis. And there is no type of business that isn’t under attack. Law offices, financial institutions, hotels, medical facilities—all are under the threat of a cyber attack.

Are you feeling the cyber risk and wondering what you can do to protect your business? Don’t avenge your problems—prevent them before they’ve occurred. Get a security assessment, identify your vulnerabilities, and assemble your future. Know the problems you had yesterday and predict the ones you might face in the future of cybercrime.

Join our CEO, Bruce Grant, for a cybersecurity webinar on June 8th:

What Manufacturers are Doing To Mitigate Breaches In CYBER SECURITY