Managed IT Services » 5 Takeaways from the Microsoft Exchange Server Attack

Last week’s Microsoft Exchange Server attack underscores the liabilities of on-premise architectures compared to their cloud counterparts. On Friday, March 5th, 2021, a zero-day Microsoft Exchange vulnerability was found being exploited across the globe. It affected on-premise Exchange servers, all versions, and allowed the attacker to read emails, exfiltrate data and run the “code of attackers” choice. Unfortunately, a zero-day exploit is one that usually doesn’t have any patches against it. In short, if you had an Exchange Server out on the internet, then it COULD likely have been compromised. 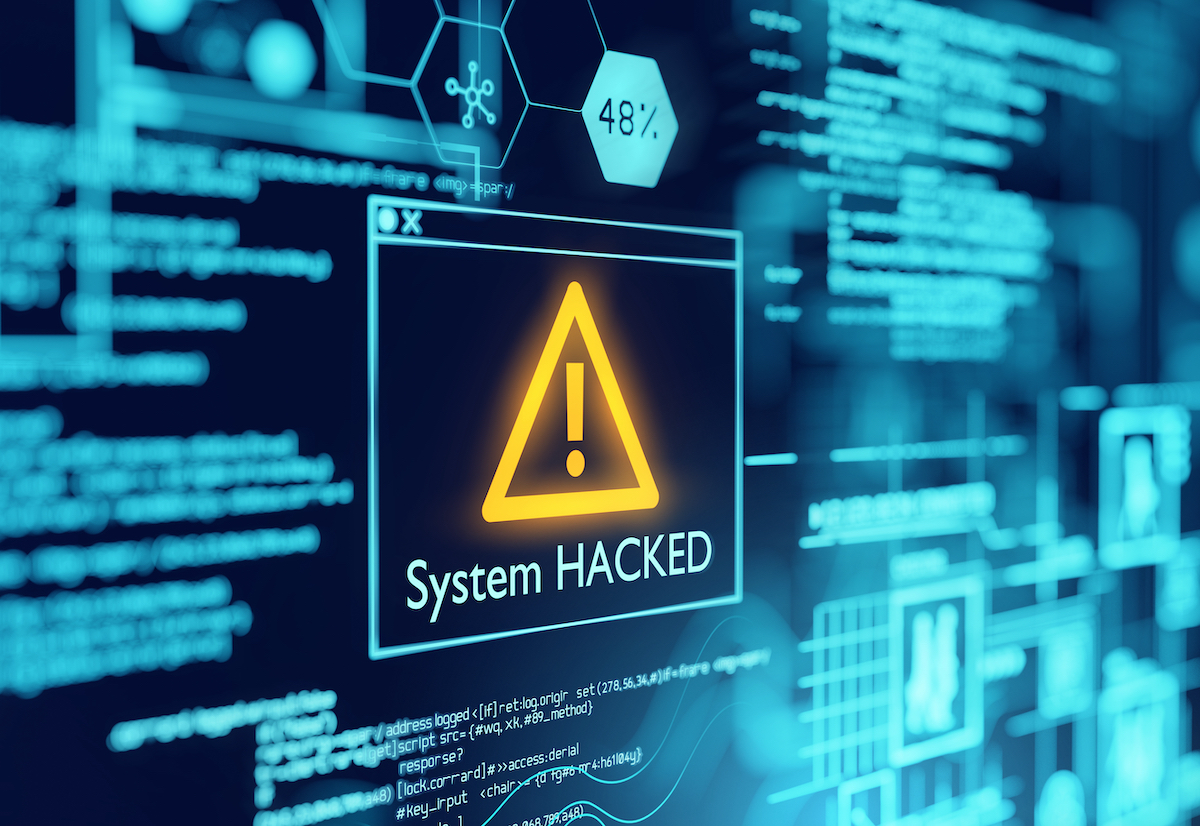 Microsoft (thankfully) moved quickly, and released a LOT of information, much of it confusing, with many incorrect links. It took our team some time to weed through the chaff and get the actionable tasks from it. The patches are out now, thankfully. It might take your IT folks 4 or 5 hours to install them, and yes, it’s Exchange/email downtime to get them there.

Here are 5 steps you can take to mitigate the potential damage of the Microsoft Exchange Server attack:

These 5 steps can be takeaway lessons for even those unaffected by this security breach. Cloud computing costs are decreasing while increasing cybersecurity availability via affordability. Talk to our IT specialists to learn more about how cloud technology can protect your business.

Worried about getting hacked?