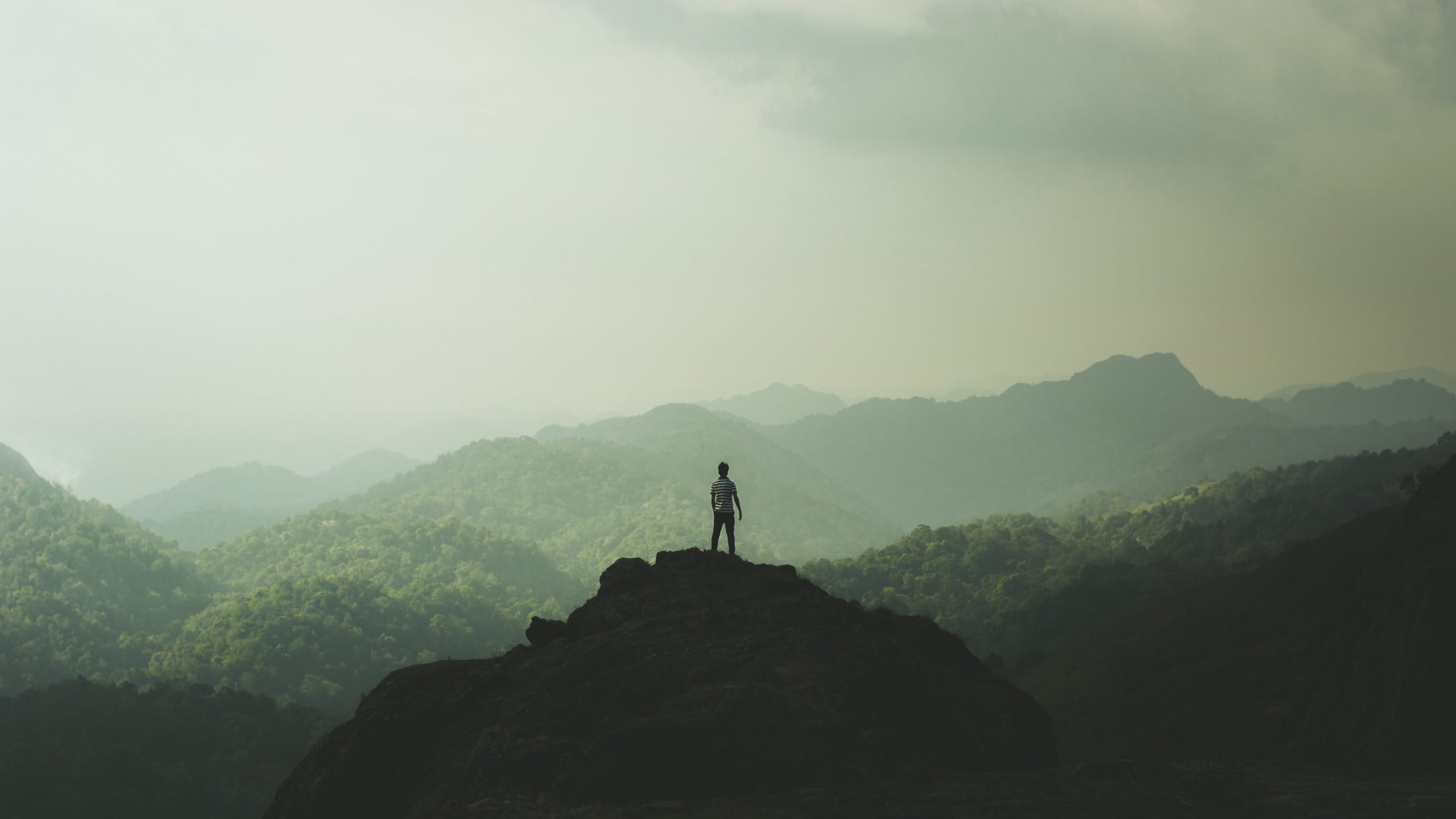 Q: What are some of the first things that someone should consider when setting up parts in Epicor?

A: We could have a long, harrowing conversation about part naming conventions, but arguments over part naming philosophies have ruined more friendships than heated discussions over the latest Star Wars movies—so I’m going to leave that one alone. In terms of Epicor part master setup, probably the first and most important consideration is the Non-Stock checkbox. The Non-Stock Flag is one of those “big-little” checkboxes that drive a ton of downstream behavior. This one flag will affect how a part will be handled on a sales order, a purchase order, and a job, whether as the top-level assembly or as a component material, and basically determines whether the related transaction will be processed through the system’s inventory module or processed directly in a “to-order” manner. This flag is fundamental for companies looking to operate in mixed-mode manufacturing. Most companies, even companies working in highly-engineered environments, rarely intend to manufacture all components “to-order.” Often there are economies of scale to consider, and components can be used on a broad array of higher-level assemblies. As such, some parts will be handled in a “to-order” manner, while others will follow a traditional inventory-based approach. For that reason, we have to place special consideration on the setting of the Non-Stock flag.

Q: Phantom BOMs are a topic of disagreement—do you have any recommendations on the use of Phantoms?

A: In general, a phantom is a part that carries a method of manufacture, but is not itself manufactured discretely. Rather, the part “explodes” when it belongs in a work order—the top level part disappears and is replaced by its components. Phantoms really are system-specific, for the rules for handling phantoms differ by ERP system. Within Epicor, a few general rules could be suggested when deciding if a part will be flagged Phantom BOM. Firstly, if a part is stocked, it should not and cannot be flagged Phantom BOM, as it is assumed that a phantom part not be stocked. Also, if a part is made independently from its parent, in a different place and at a different time, it should not be flagged Phantom BOM—it should be either a material or a subassembly, so its manufacture can be managed independently from its parent. When component parts are made at the same time and place as their parents, I’ve seen customers use phantoms to manage the components, to simplify production, while retaining the basic product structure defined by engineering.

A: A Method-of-Manufacturing defined for a Part Revision can differ significantly when you pull the revision into a Job and get details. These differences are largely due to the Pull-as-Assembly flag. This flag essentially defines whether a component part will be manufactured independently from its parent part, or as part of the same Job as its parent, as a subassembly. One can suggest a few principles when choosing to flag a part as Pull-as-Assembly. If the part is stocked, do not flag the part Pull-as-Assembly, as you will be supplying the material from your on-hand inventory. If the component part in question is Non-Stock, and the intent is to supply the materials through a separate Job, uncheck the Pull-As-Assembly flag. But if you wish to supply the Non-Stock part with a subassembly, allow the Pull-as-Assembly flag to remain checked.

Q: Can you explain how the settings on the part master flow through to a bill of materials and ultimately to a work order?

A: It’s easier to explain this with a visual…

Are you looking for answers to your Epicor questions? Part Master or otherwise? Follow these links, and our ERP consultants will help you find answers: