“Software publishers are too focused on just selling software. As an independent solutions provider, we have to be laser-focused on the success of our clients, so we track their unique business metrics for improvement. I think that’s a key differentiator and the primary reason for our success.” 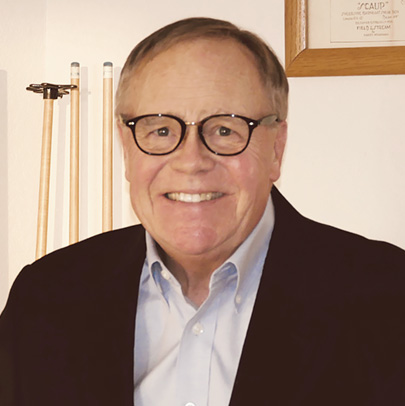 Bruce founded The Estes Group, Inc. (“EstesGroup”) in 2004 and serves as President and CEO. He enjoys solving client problems with advanced technology, and initially formed the firm to provide ERP (Enterprise Resource Planning) solutions. Beginning around 2012, and due to client demand, Bruce expanded EstesGroup’s offerings to include managed hosting and managed IT services, which have now become a primary focus. Bruce began his career as a programmer and project leader, later embracing the role of technology management consultant. He served as a director with Cap Gemini and subsequently became president and co-owner of The RSI Group. In 1999, he also co-founded Luminant Worldwide, a public technology services company. In 2001, Mr. Grant was elected President of the TechServe Alliance (www.techservealliance.org), and in 2003, he was elected Chairman of the Board (2003-2005) of Engineers Without Borders – USA (www.ewb-usa.org).

Bruce is an avid outdoorsman and adventurer. He is active in numerous philanthropic organizations, including Rotary International, and he also supports employee involvement in local and national charities. 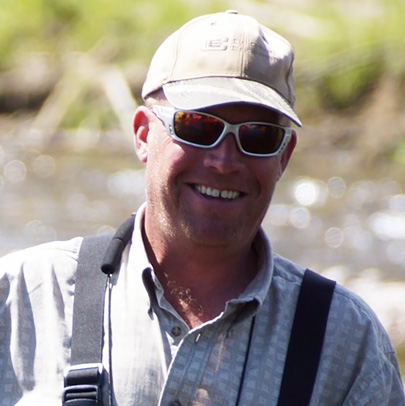 Brandon joined EstesGroup in 2004 and became a partner in 2007. Brandon focuses on matching the key technical skillsets and resources to the demands of IT, ERP, and cloud implementation projects. Brandon builds top teams to serve EstesGroup’s customers in Colorado and across the nation. In addition to recruiting and retaining talent, Brandon has at one time or another been involved in every aspect of the successful growth at EstesGroup, including sales, operations, and project delivery. Brandon has twenty-plus years of experience in the technology industry and has worked with business organizations varying in size from venture capital, private equity, and startup companies to the Fortune 1000.

Brandon has led teams specializing in professional and technical recruitment, executive search, contract sales, and strategic business direction, including industry-specific consulting and training. Brandon enjoys interpersonal client and team interaction and can often be found on the phone with a prospect or an employee – when he is not fishing a Colorado stream.

Brad Feakes joined the EstesGroup in 2014 and directs our professional services team. Brad has more than 25 years of experience in manufacturing, construction management, supply chain, and ERP. Brad’s Epicor consulting career began for a multi-division holding company, as part of the core team responsible for implementing an enterprise resource planning system across the organization. Brad has been implementing and optimizing ERP over the past fifteen years, both as a customer and as a consultant, and his focus is on the implementation and management of business applications in an increasingly cloud-centric environment. He helps manufacturers and distributors leverage private cloud hosting solutions in complex industrial environments. Brad has also worked as a process analyst in the areas of Six Sigma, Lean, Business Process Management and Value Stream Mapping. He enjoys helping clients deploy new technology as the vehicle for business process improvement.

When not behind a desk, Brad can be found hiking and biking. His favorite hike was on Horsetooth Mountain, near the EstesGroup headquarters in Loveland, Colorado.