When Your E10 Conference Room Pilot Feels Like Space Exploration

Conducting a successful Epicor CRP remotely is a lot like doing one in person—except that nobody’s in the same room.  Customers suddenly working remotely in the midst of an Epicor implementation may feel like their project happened long, long ago in a galaxy far, far away.  As such, many have asked us for guidance on whether to proceed with their project or to put it on hold until their team returns to on-site infrastructure.  With a little adjustment, companies can proceed with their Epicor implementation and keep their team’s momentum.  As much as I like to get in the customer’s on-site orbit, a few little changes when orchestrating a remote Epicor CRP will go a long way since the fundamental implementation principles do not change. 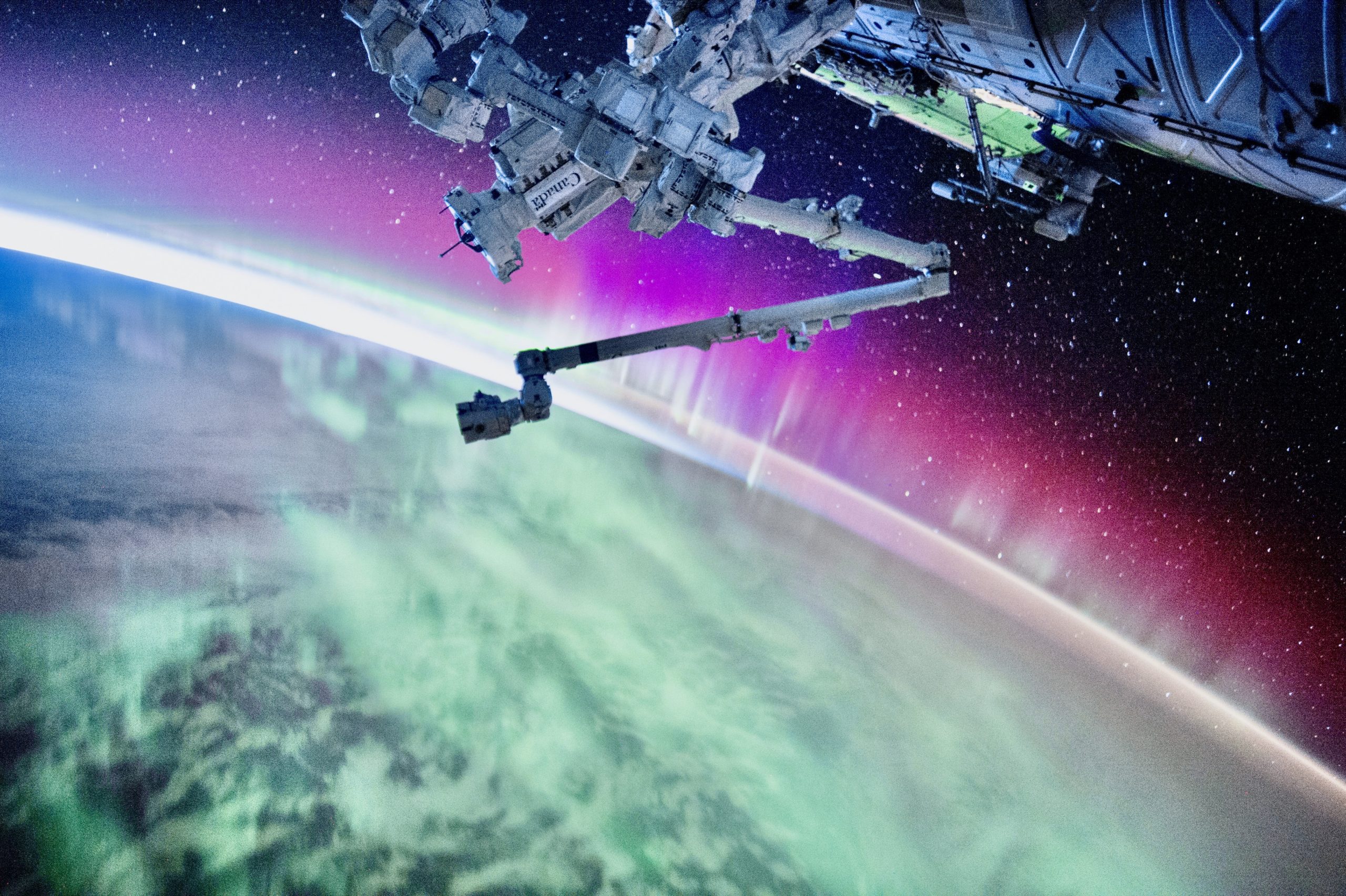 Here are 5 recommendations for conducting a remote Epicor CRP event:

A number of planning steps can be performed before the event.  This may include level-setting expectations of the core team and end users.   For many of the attendees, this might be the first time they have gone through a systematic verification event such as a CRP.  Provide them with an understanding of the logic behind such an event and an idea of how the event will be conducted.

Consider which roles will be required and who will be performing them: Who will be the facilitator?  Who will be keeping score against the test script to confirm which steps have or have not passed testing?  Who will document discoveries, issues, gaps, decisions, or general notes that extend beyond the test script?  Having these roles defined will help build traction early.

Also, make sure that team members and users have access to the necessary documents (test scripts, agenda, end user procedures) prior to the event.  Make sure that technical steps have been validated, and work with the IT department as necessary to ensure web conferencing software is working as expected, and that team members will be able to access the application remotely.  Consider performing a quick dry run with a subset of the team to ensure the event can be conducted as intended.

2)  Start with a well-defined set of scenarios and a detailed testing script.

A CRP is only as successful as its completeness—in covering the key business scenarios that support the organization.  Companies implementing Epicor vary to the degree in which they document and define their scenarios prior to testing them in a milestone event such as a CRP.  A remote Epicor CRP requires a better-defined test script.  If you plan to bring in new users to try out the processes you’ve defined, you will want the test cases to be well-defined to avoid the ambiguity that can encumber a remote testing session.

In on-site situations, the assistance of the core team members, who have been living and breathing these scenarios on a daily basis, can help drive through the confusion that could be caused by a loosely defined testing script.  It becomes difficult in remote situations to provide this kind of guidance, so plan it out ahead of time.

3)  Organize your testing with a detailed agenda.

Once the scripts have been solidified, organize their execution within your remote Epicor CRP with a detailed day-by-day agenda.  This helps clarify expectations and becomes a tangible roadmap that everyone can follow for the week’s event.  For each day, identify scripts to be covered, the timeframe for which to cover them, and the necessary attendees.  This is especially important with end users that you will be bringing into the event, as their attendance will likely be for smaller and more-specific blocks of time.  Given that an individual’s availability may be compromised during this event, work with the project manager, the consultants, and the core team to logically arrange activities as to allow for a logical flow of events and an efficient use of team member and user resources.

4)  Make sure Epicor EUPs are well-defined and complete.

End User Procedures are often overlooked when entering a CRP, and we’ve seen companies conduct successful on-site Epicor Conference Room Pilot events where they successfully verify their processes in the absence of detailed click-by-click steps.  Consultant knowledge and team member capabilities often come into play here in guiding end users through processes.  Companies facing a remote CRP do not possess this luxury.  As such, Epicor EUPs need to be buttoned down in order to conduct a successful CRP.  It’s always good to introduce general users to a CRP event.  In a remote CRP, you will know with certainty whether you’ve given your user community sufficient instructions to do their jobs.

5)  Place extra emphasis on communication when conducting your event.

Due to the cross-functional nature of ERP systems, and the importance of confirming that a configured system operates properly across functional areas, communication is a pillar of any such event.  This is magnified when performing a remote Epicor CRP.  Open, transparent communication is essential.  Remember that in a remote Conference Room Pilot, it is hard to read non-verbal cues, and the team needs to be cognizant of such communication challenges.  Often it can be beneficial at the onset of the event to come to an agreement with the team on the ground rules to be followed, specifically when it comes to agreed-upon guidelines for things like clarifying a scenario before moving to the next, or deciding when to call “time-out” when a discussion is going down a bad path.

Engagement can also be an issue, so make sure your team stays engaged.  If you’ve been invited to a session, the assumption is that you will stay engaged in it.  Look to try out different techniques to retain engagement, such as taking frequent breaks, encouraging individual feedback, or leveraging the chat functionality or the digital whiteboard of your web conferencing software to keep people focused.  Also, if you are the facilitator, the project manager, or the consultant in a remote CRP, it is important to know your audience.  An understanding of team members’ general proclivities when it comes to working in situations with a greater degree of ambiguity can go a long way to heading off conflicts and frustration or preventing rabbit-hole adventures.

Epicor ERP implementations are more of a walk on the moon than a walk in the park.

These challenges may seem insurmountable in light of circumstances that mandate remote activity.  But it has been our experience thus far that a great deal of progress can continue, in spite of a decentralized team.  As it relates to successfully preparing for and conducting a remote Epicor Conference Room Pilot, we have found the same to be the case—with a little extra work in the areas of planning and preparation, and some adjusted expectations on how team members will interact with each other, an event as complex and rigorous as a remote Epicor CRP can be successfully conducted.

A successful remote E10 CRP relies on many of the same principles that underlie an on-site event, but these steps need to be conducted with even more diligence to ensure the success of remote implementation.  In on-site Conference Room Pilot events, it is far too easy for the consultant or the core team to “muscle” their way through the event.  Remote CRP events do not have this luxury, as the influence of any one individual is minimized due to the remote nature of the event.  Use this as a blessing: tighten up the organization and use your remote Epicor Conference Room Pilot as a launch pad to boldly go where no project has gone before.

Are you working through an Epicor ERP implementation?  Do you need some guidance on the setup of the part master?  Successful part master setup is critical for project success.  Download our white paper for some recommendations.