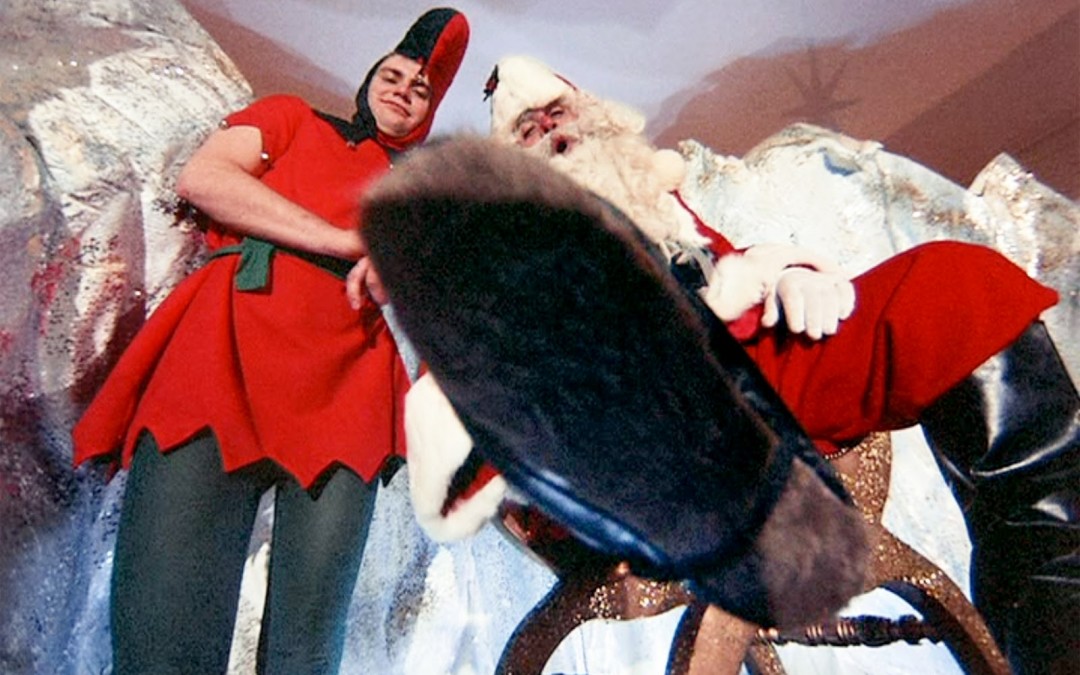 Tis the season and along with everyone else out there your Epicor Consultant has a wishlist for Christmas as well. We hope everyone enjoys their holidays with friends and family and has a safe and Happy New Year. Thank you all for a fantastic 2014.

Find me one that I can’t demolish in a year’s travel and can organize a week’s worth in a carry on.

Flights and airport time take up a lot of time and don’t have a lot of access to power outlets. How are they supposed to watch that movie?

Who doesn’t like it when someone speaks highly about you? This is the biggest satisfaction point to any good consultant and they thrive on receiving high praise. This is their number one goal and the best thing is that means they have to do a bang up job for you to get there. Help them help you!

Now you know what your consultants want for Christmas. Sometimes it’s the little things that make a world of difference when you travel weekly. /epicor-consulting/epicor-ecommerce 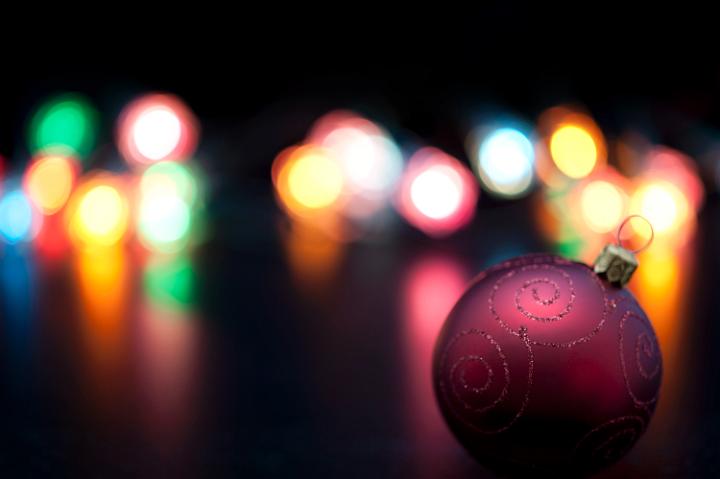 Epicor custom tech for Epicor 9 and Epicor 10 are on sale!

Epicor custom tech for Epicor 9 and Epicor 10 are on sale! 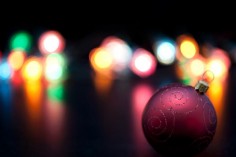 For the holidays EstesGroup is deeply discounting our tech team so you can get your Epicor dashboards and reports in time for the new year. We are dropping our tech rates over 30% for the remainder of 2014. So if you need some help with:

Get in touch today and get on the schedule. Times are filling up fast so make sure you get on the calendar before the year is up. On January 1st the rates go back to normal.

No Hurt Feelings: getting over actively refused in Epicor

No Hurt Feelings: Getting Over Getting Actively Refused in the Epicor System

“When you were called, did you answer or did you not? Perhaps softly and in a whisper?”

Kierkegaard, the nineteenth century existential thinker, wrote at length of the internal struggle between the individual agent and his or her sense of existence. His philosophical work Fear and Trembling outlines the moral anxiety produced by choosing to live according to an absolute faith, in a world that provides no validation or verification. This has been commonly referred to as a leap of faith.

The Epicor System Doesn’t Hate You

With its logical foundations in propositional calculus and its physical manifestation in Silicon, one might not expect such angst to enter the realm of information technology. Nevertheless, anxieties flare more often than one might expect when implementing software such as ERP. For example, when I worked for an Epicor customer, users encountered the following login error with trepidation:

I never expected logging into the Epicor system to require a leap of faith, yet users found the message especially troublesome, and came to me in desperation, pleading that I restore their confidence in the application. The mere thought of being “actively refused” by the application server struck many new users as a surprising, almost personal, affront. “What did I do wrong?” they would anxiously ask me, “Did I make it mad?”

The error is really quite easy to explain and resolve without things getting personal. The system normally raises this error when the application server gets stopped, hung up or is otherwise unresponsive. It’s an error due to inactivity rather than activity. There is no angry ghost in the target machine, more of a sleepy doorman. System administrators normally resolve such a circumstance by simply restarting the AppServer. Once restarted, the AppServer can nowactively respond to login requests.

Moving On From Lost Connections

Have you ever felt actively refused? Do you fear the temporary loss of connection to the information you need? Has your AppServer ever made you tremble? Well, fear no more—the next time you receive this error when logging into the system, remind your system administrator of your existence with an email that includes the error message. And keep the faith.

Learn more Epicor consulting strategies that can improve your business: 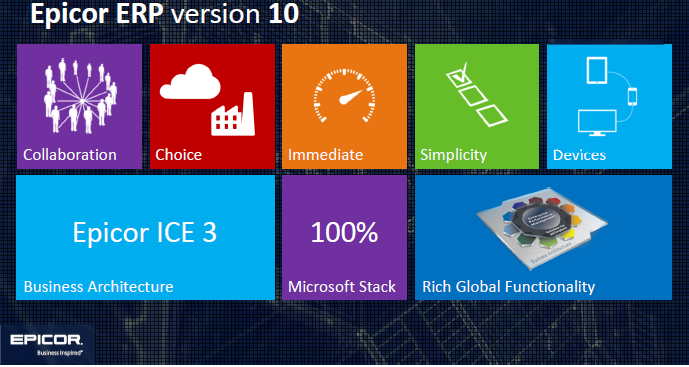 Not Ready to Give Up you Crystal Reports in the Latest Version of Epicor 10? It’s ok, you don’t have to just yet. The current release of Epicor 10.700 doesn’t make it easy to use your existing Crystal ODBC reports, however there is a process for get them to work.

The steps are as follows:

1. Create an ODBC user and password that has access to the SQL DB. Create the ODBC System DSN on the server and then the clients.

2. Epicor “accidentally” disabled the “use default user and password” from the report print screen. The good news is that Epicor has a simple SQL script that can be run to re-enable this. This functionality is key for not having to enter your user name and password or embed the credentials at the client or report level.

3. Now that the credentials are working you’ll need to do a little cleanup on your existing reports. You’ll need to point the existing report tables to the new Epicor 10 database tables. The key is to point any tables where there are UDF’s, to the newly created SQL views that were created instead of the actual table. Any tables not using UDF’s can be pointed directly to the corresponding ERP table.

4. You may also find that some formula cleanup is necessary if you are using a newer version of Crystal.

5. Lastly, make sure to point your reports to the new server location in Menu Maintenance. There you have it!

Now you can buy yourself a little time to get these reports converted to SSRS. Please contact Estes if you need assistance in getting your Crystal Reports to work OR if you would like to discuss options for converting your existing Crystal Reports to SSRS.